So went to visit a friend in a Nursing Home and on the way.....saw snow.....Greensboro Golf course had snow facing North....Slapped on the Telepathics and they went up hill with no sweat.....Grabbed the grass and pine needles like glue!!!!!..Half an inch to a FULL inch of corn....Fast running them flat....edging wasn't on the agenda...lots of fun sliding....That's all folks...TD will see how they work at a ski area but am hoping....TM
Top

Johnny volunteered himself to go on down to VT to show you how to put pictures on a forum!

How many years you been at this? We figure it's about time an old dog learned a new trick 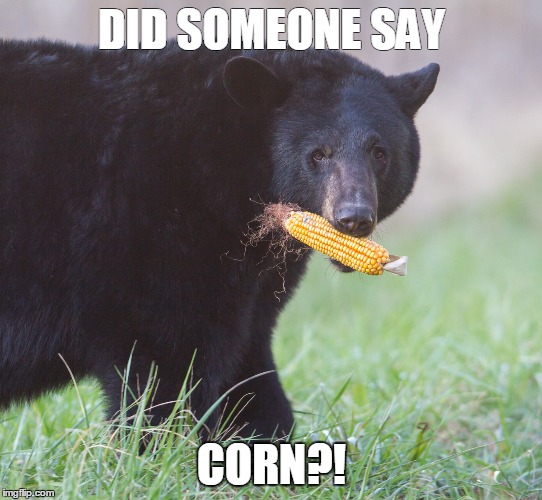 Bearman!!!!!! had to take down Tele Camp before the snows dropped it.....Took much longer than any of us thought....But....Got the frame put up with room for another door.....Took an hour getting there...Saw lots of Moose sign.....Some big deer tracks....Got a rafter dropped on my back....glancing blow....still a bit stiff this morning.....Lucky I was wearing my "Helmet"....A thick leather fur bomber hat cause a deconstructed beam glanced off it....Pretty hard to hurt this thick head...Bout that time I brought up OSSHA, or who ever they are....Beams in place Posts all set....tied together....All old tarps packed out....Stove covered....Shaved beef with Cabot Cheddar...Onions and real good bread and Guildens made for a tasty lunch....With packs so loaded couldn't fit in the camera, but there was some snow in the little bowl with the spring running well....Far as pictures Mike....Ron is a good friend with all the Boys and myself so we will continue our collaboration....We both have fun with it....He IS a Kingdom Tele Boy after all....If LJ is in the area or wants to come on down we will welcome him....Could have used him yesterday....Might not have gotten my brains scrambled and had a working back today.....TM
Top 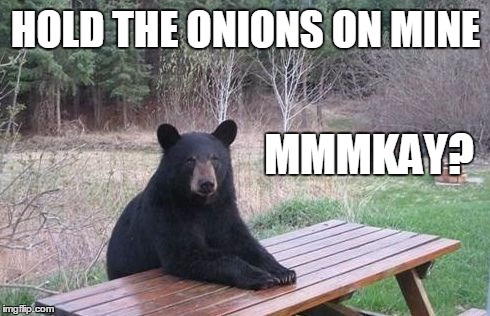 Several hundred feet below TK2 is a hunting camp which Mr Bear has visited time to time.....Large paw tracks in the wood frame and crumpled up trash cans....Coyotes have visited on occasion....Fischer too....Biggest visit was yesterday afternoon...... Saw Anna our latest and greatest....along with Meadow we now have two new additions to the Clan....A Granddaughter and a Great granddaughter.....Lucky for all of us but especially wonderful for Kurt, (Telekid and Kristi), Congratulations for another possible Telemarker.....A PINNER!!!!!!!!!!!!!!!!!!!!!!!!!!!!!!!!!No NNN stuff for them!!!!!!!! TM
Top

You know who the Lovely Bear is Teleman?

I think one of his IP addresses was in Quebec, so maybe he is close to you.

Congrats on the babies! Don't agree with you on the NNN... well lite BC and xc... yeah I agree, that's exactly what I use them for

Still got the pins on my carvers

All those Norwegians are using them on skinnies and they are ripping it up in the BC. They like their skinny skis though. I don't see them using them on anything over 65mm or so in the waist.
Top

I can see the future - "don't let grandpa catch you in those NNN boots boy!"

the Norwegians use 3-pins too - I think Varg is still making them there, also Alico and Andrew both ship their leather 75mm boots to dealers up there. I did have a problem once with NNNBC, but it wasn't the bar or binding breaking down, the entire sole of my boot ripped off the upper. You're going to see welted boots breaking down slowly, a glued boot sole will look fine right up until the whole thing breaks off. Same thing with glued 75mm boots too.
"All wisdom is to be gained through suffering"
-Will Lange (quoting Inuit chieftan)
Top