Couple of days ago headed in thinking that last years wax might work this year.....Back at the car carrying gigantic globs of snow in the wax pocket.....got the hell outta there.....So headed back yesterday.....but...grabbed the "BONES" and slapped on some maxi glide....and they glided....up to Teleknob the 69th highest "Peak" in New England or so we were told by a "Peak Bagger" way back when.....Knocking off rust was good and sliding onto stones for grip excellent....Down in the dips soft ground cover made for effortless stomping....On top Burke Mountain in the distance looked grey and kinda cold....Very big single deer track running the ridge thinking this ridge would be similar to the ones Con-man talks about on the Upper Peninsula...It's our training zone with very steep to gentle all covered in Hardwoods....Dips doodles, ledges, small cliffs, open hardwoods....whips....a good place to get ready for the upcoming season....Got a couple of really good feeling turns but mostly it was seriously funny survival skiing....The patterned bottoms have new groves for the uphill and the dull edges are a bit sharper!.....TM
Top 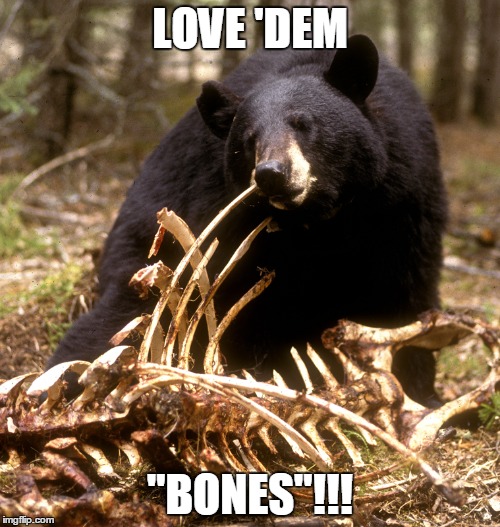 I'm actually a little confused by what you are saying?

So if a bear was chasing us, and I was using waxless skis, and you wax, are you suggesting the bear would have eaten me?
Top

Uh....does a bear shit in the woods? And yes a waxable ski all the rest being equal....would put you in serious danger.....You could get boned....er....TM
Top

My only hope would be you chose the wrong wax and it started to clump!

Grabbed the Asolo snowpines and one of my lightest skis nice stroll for the solstice tree, skis were dry and gray nice clean bases after the two mile hike. No wax needed or skins. Teleman skis were those volkls you said were too stiff, my 2nd lightest pair.
Top

Don't know, stiff?...Have some Telepathic's from the 90's?....New to me and will try them at a ski area....But stiff skis, nope....Hope the Noodles or the Fischer Telepathetics will handle the packed powder (hardpack) at a ski area....You guys have some wonderful areas to ski and a bunch of really good people to share it with....Got my e109's on the car yesterday....Drove over to "Little Mountain", but had to hike instead....no snow till the top!...Will hit the Craftsbury Outdoor Center.....They make snow for CC....one tiny hill....will scope out the Telepathetics there as well as the Noodles....World class Olympians there and I'll be on fat stubby skis....Hope they don't run me through!!!!!!!!! They are going about a hundred on the two hundred oval....Love seeing it!!! TM
Top

Teleman, you'll like the Telepathics they are very turny though. Had a girlfriend who demoed them and I had to ski them halfway down since she was over turning and skiing uphill. I thought they were fun and later bought their big brother the Psychopathic, loved that ski.
Enjoy your resort day(s)., and come back out west, you never skied it all last time.
Top 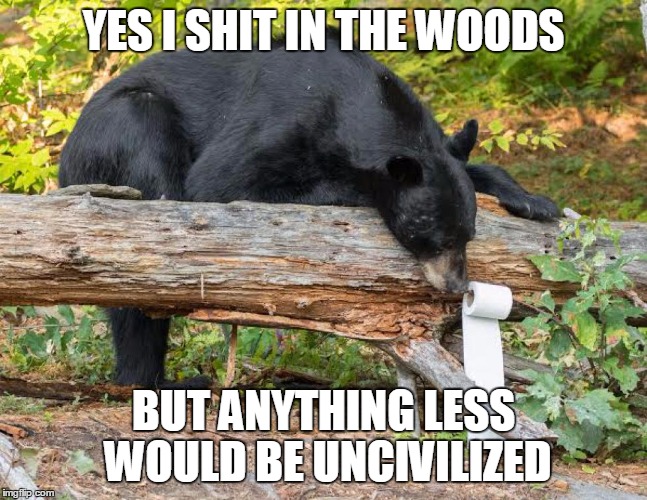